Google confirmed the rollout of a new product review algorithm update on September 20 and was completed on September 26. Although they did not offer advice for site owners for this particular update, they shared a post on product review updates in 2021 for more information.

Google announced a core algorithm update, which began rolling out on September 12 and was completed on September 26. Site owners who want to learn more about core updates can find more information on the Google Search Central Blog.

Google announced the launch of the Helpful Content Update, which began on August 25th. Content creators can learn more about how to create content for people first on the Search Central blog.

Google announced the release of the July 2022 Product Reviews Update on July 27th, which was completed on August 2nd. Ecommerce marketers can refer to Google Search Central’s documentation on how to write high-quality product reviews for more information.

Google announced via Twitter the release of a broad core update, named the May 2022 Core Update. This is part of a series of updates Google makes to the overall ranking process throughout the year. This update began on May 22, 2022, and was completed on June 9, 2022.

Google announced via the Search Central Blog an update to product review rankings that would enable them to identify high-quality reviews.  The update should take a few weeks to complete.

You can learn more about the quest to provide better product reviews to search users on The Keyword and get Google’s advice on how to write high-quality product reviews.

Google announced via the Google Search Central Twitter account that the December 2021 Product Review Update began rolling out for English language pages today, and is estimated to take three weeks to complete. They shared a link to a blog post on product review updates and your website for more information.

Google announced via Twitter a November 2021 Local Search Update that began on November 30th and was completed on December 8th. Google also suggested that businesses review their guidance on how to improve local rankings.

Google Search Central announced via Twitter that a broad core update would be released later that day. They referred webmasters to their documentation on what site owners need to know about core updates, last updated in August 2019.

According to a tweet from Google Search Liasion, a spam update was rolled out from November 3 – 11, 2021 as a part of their regular work to improve search results. They suggested in their announcement that webmasters should continue following Webmaster Guidelines.

Google announced an algorithm update aimed at identifying and nullifying link spam was beginning to roll out. Google warned that any sites taking part in link spam tactics could see ranking changes – with sponsored, guest, and affiliate content most likely to be impacted. Google said the update should be fully rolled out in “at least” two weeks and will impact multiple languages.

Google Search Liaison confirmed via Twitter that the July 2021 Core Update rollout was effectively completed on July 12th. No additional details were provided.

Google Search Liaison announced via Twitter the July 2021 Core Update is rolling out and will take one to two weeks to complete. Google’s guidance for core updates can be found on the Google Search Central Blog.

Google Search Liaison announced via Twitter that the second part of their spam update has begun on June 28th and will likely be completed on the same day. The original announcement referred to a post on the Google Search Central Blog, updated in April 2021, on how Google fought Search spam in 2020.

Google’s Danny Sullivan announced via Twitter an algorithm update targeted at fighting spam was rolling out to search results. The rollout of the update was to be completed the same day. He added that a second spam update would follow within a week. Google revealed no specific details on what this update was targeting.

Google confirms its long-awaited Page Experience update has started rolling out. Sites should not expect to see drastic changes as a result of this update, Google says, and any sudden drops or spikes should be mitigated by the gradual rollout process. The rollout will be completed by the end of August 2021.

Google Fellow and Vice President of Search, published a post on The Keyword blog. In it, he discussed Google’s work towards improving the algorithm to demote sites that “employ exploitative removals practices” and “predatory practices.” He also shared a link people can use to report online harassment.

This new search ranking algorithm update was designed to reward “product reviews that share in-depth research, rather than thin content that simply summarizes a bunch of products.” In their announcement, Google also shared nine useful questions to consider when creating and publishing product reviews.

Google’s Public Liaison for Search, Danny Sullivan, announced via Twitter that Passage Ranking officially launched for English-language queries in the United States. According to Google: “This change doesn’t mean we’re indexing individual passages independently of pages. We’re still indexing pages and considering info about entire pages for ranking. But now we can also consider passages from pages as an additional ranking factor….”

Accelerate Your Business Reach and Growth 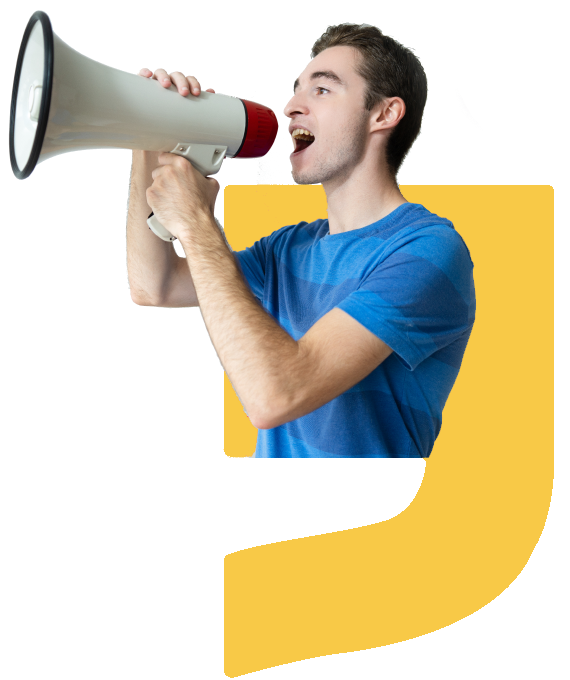 If you are a forward-thinking business, one that is looking to stand for something more than what you sell and that wants to inspire the audiences who matter most, then you’ve come to the right place!